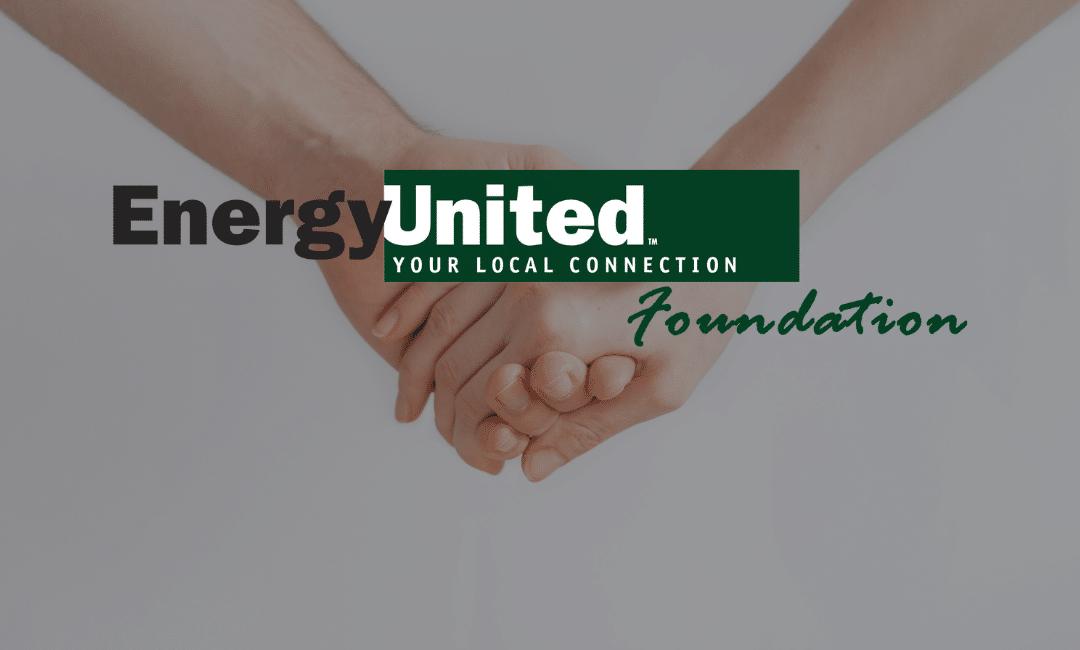 The EnergyUnited Foundation announced a new, historic campaign to donate more than $100,000 to local food banks throughout its 19-county service territory. The ‘Drive to SHINE’ Campaign will provide critical assistance to 25 food banks to fight rising levels of food insecurity brought on by the COVID-19 pandemic. In Davie County, NC, EnergyUnited will be awarding more than $6,800 to Storehouse for Jesus.

“The Foundation believes this historic campaign couldn’t come at a more important time, as many EnergyUnited members and community members continue to struggle from job losses and wage reductions,” said Debra Citta, EnergyUnited Foundation Administrator. “The long lines we are observing at local food banks confirm the reality of our current economic crisis. People need to see these positive examples of cooperative leadership that shine a light on our greatest needs.”

Each of these small contributions are pooled together in a single fund managed by the EnergyUnited Foundation to support needy individuals, families, and non-profit organizations that complete an application explaining the reason and purpose for their requested grant. Members can sign up to participate in this program at any time by contacting the EnergyUnited Customer Care Team.

Don't worry, we promise not to spam you - we only send out updates when new content is available.